Shane Filan is one of the most successful pop singers of all time thanks to his many hits with Westlife. Westlife are back with new music after over half a decade away.

Who is Shane Filan and what are his biggest songs?

Shane Filan is an Irish singer-songwriter, who is best known as one of the two lead singers and frontman of Westlife.

His biggest solo hit was his debut ‘Everything to Me’, which reached number 14 in the UK and seven in Ireland in 2013.

Shane Filan age: How old is he?

Shane Filan was born on July 5, 1979. He was born in Sligo, Ireland, and is the son to Peter and Mae Filan (née McNicholas)

Before he was born, his mother had complications during her pregnancy and almost miscarried him twice.

He has six siblings; three brothers and three sisters, and he is the youngest.

Shane Filan wife and family: Is he married?

They have three children together: daughter Nicole Rose (born 2005) and sons Patrick Michael, (born 2008) and Shane Peter (born 2010), named after his father.

How were Westlife formed?

All three sang in a school production of Grease, alongside Derrick Lacey, Graham Keighron, and Michael Garrett. They later said that they consider this as the start of Westlife.

All six members formed a group called Six as One in 1997. They later changed their band name to IOYOU.

Louis Walsh, who was also the manager of Boyzone, discovered the group after he was contacted by Filan’s mother Mae, but the group didn’t land a BMG record deal with Simon Cowell.

Cowell told Walsh: “You are going to have to fire at least three of them. They have great voices, but they are the ugliest band I have ever seen in my life.”

Three members (Lacey, Keighron and Garrett) were told to leave, and auditions were held in Dublin where Nicky Byrne and Brian McFadden were recruited.

Shane Filan height: How tall is he? 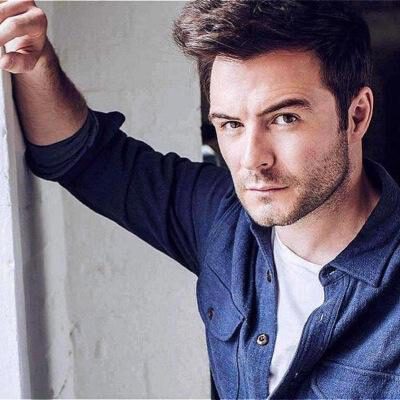 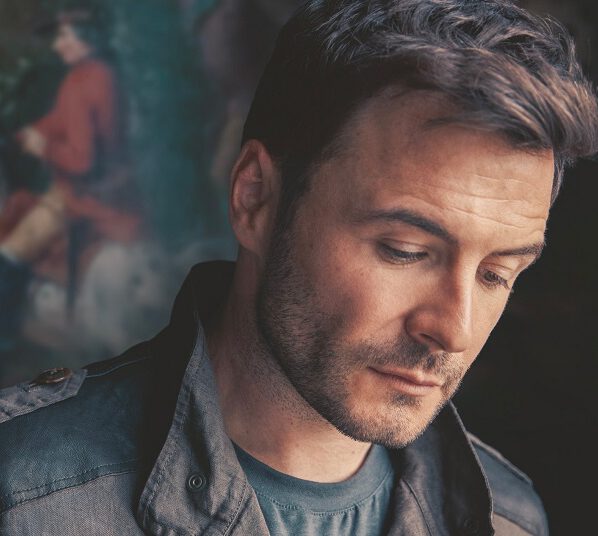 This website uses cookies to improve your experience while you navigate through the website. Out of these, the cookies that are categorized as necessary are stored on your browser as they are essential for the working of basic functionalities of the website. We also use third-party cookies that help us analyze and understand how you use this website. These cookies will be stored in your browser only with your consent. You also have the option to opt-out of these cookies. But opting out of some of these cookies may affect your browsing experience.
Necessary Always Enabled
Necessary cookies are absolutely essential for the website to function properly. These cookies ensure basic functionalities and security features of the website, anonymously.
Functional
Functional cookies help to perform certain functionalities like sharing the content of the website on social media platforms, collect feedbacks, and other third-party features.
Performance
Performance cookies are used to understand and analyze the key performance indexes of the website which helps in delivering a better user experience for the visitors.
Analytics
Analytical cookies are used to understand how visitors interact with the website. These cookies help provide information on metrics the number of visitors, bounce rate, traffic source, etc.
Advertisement
Advertisement cookies are used to provide visitors with relevant ads and marketing campaigns. These cookies track visitors across websites and collect information to provide customized ads.
Others
Other uncategorized cookies are those that are being analyzed and have not been classified into a category as yet.
SAVE & ACCEPT
Chat to other fans
You Say
Close
Shane saysTweets by ShaneFilan
Shane says
Close
You Say / Chat to other fans
Shane says
Tweets by ShaneFilan
You Say / Shane says
Close